Artificial inspector for the AI Factory 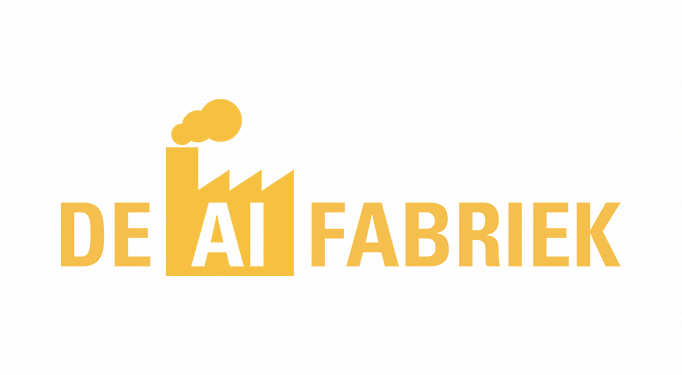 Artificial inspector for the AI Factory

On behalf of Rijkswaterstaat 2CoolMonkeys developed together with De AI Fabriek (AI factory) the ‘artificial inspector’; a self-learning system for the inspection of national roads and waterways. The safety of infrastructure is partly determined by the presence of the right road furniture such as traffic signs, matrix signs, lighting and buoys.

By using cameras, a large part of this inspection can be automated. Instead of using expensive professional cameras that can be used to a limited extent, Rijkswaterstaat has opted to use standard smartphones (Android). The app on the smartphone is applied to cars and ships and makes a recording every second. This recording is used in combination with geographic data to train a cloud-based neural network. First, the system is taught to detect road furniture (classification). This also in combination with geo-data about where road furniture should be located. In addition, the system is trained to detect damage to road furniture, damage to crash barriers and damage to the road surface. After the neural network has been trained, the app will start to diagnose the roads. If there is a suspicion of lack of or damage to road furniture or the road surface, a signal is sent to the road manager.

The equipment used (smartphones) is relatively cheap. For example, several vehicles and vessels can be equipped with the app, which in turn has contact with the intelligent diagnosis system. 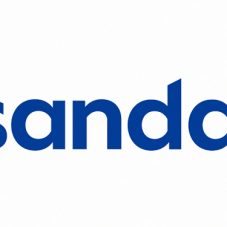 Next Mail deliverer app for Sandd